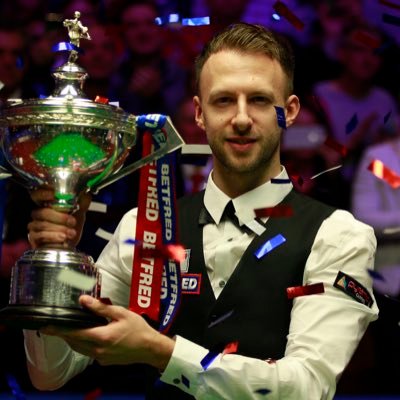 World number one Judd Trump captured his 13th ranking title with a 10-5 win over Thailand’s Thepchaiya Un-Nooh in the World Open final in Yushan, China.

The 30-year-old Bristolian won three of his five matches en route to the final in the deciding frame, including a 6-5 semi-final victory over John Higgins.

But against fellow left-hander Un-Nooh, the world number 37, he raced 7-1 up.

Un-Nooh won four frames in five to make it 8-5 but Trump made a 130 and soon sealed his second title of the season.

Un-Nooh, who won the Snooker Shoot Out in February, made a clearance of 32 to win the second frame on the black and level at 1-1.

Trump was also awarded the seventh frame after Un-Nooh was penalised for the three-miss rule.

The gap was reduced to three frames at the mid-session interval but Trump recorded the highest break of the match to move within one frame of victory, adding 61 and 36 in frame 15 to secure the £150,000 winner’s prize.

It is his sixth tournament win in the last year and it brings him level with Ding Junhui at eighth on the all-time list of ranking titles. 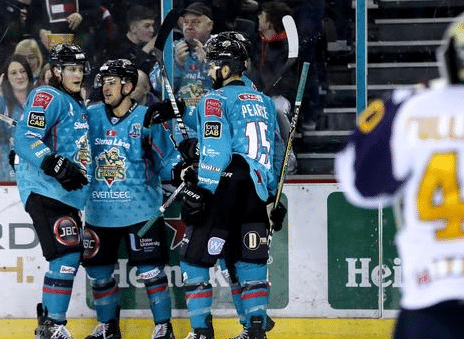 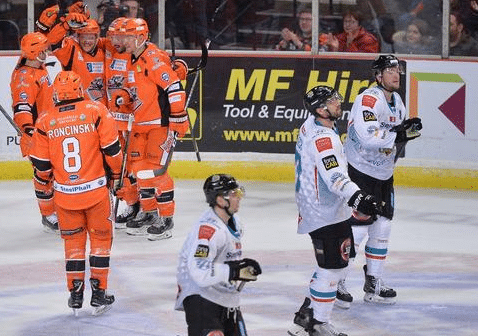