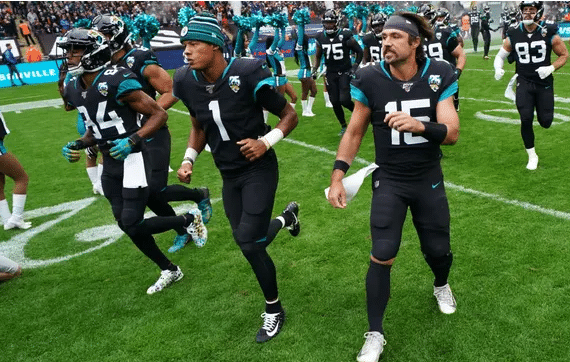 The NFL regular season matches have always been staged in London every year since 2007. Since 2013, the Jaguars have hosted one game each season. Mexico City has hosted a regular-season game in 2016,2017 and 2019.NFL is set to release this season’s matches scheduled by the end of this week. This will be after having discussions and planning as a safeguard against the pandemic. 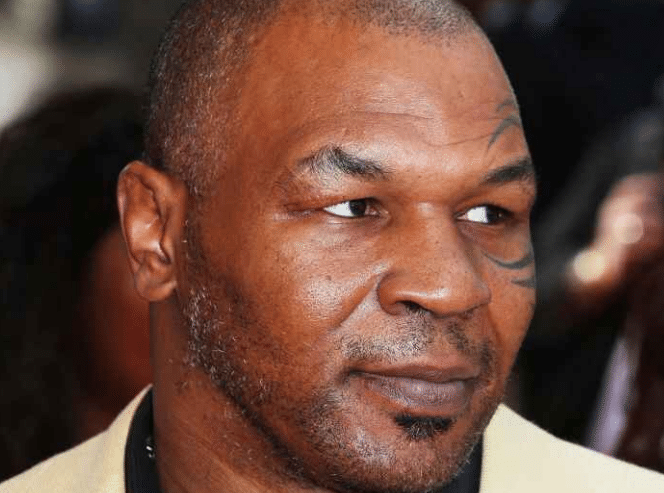 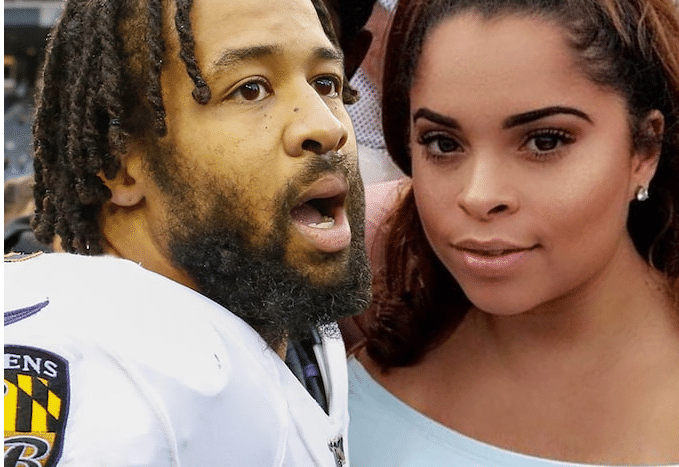 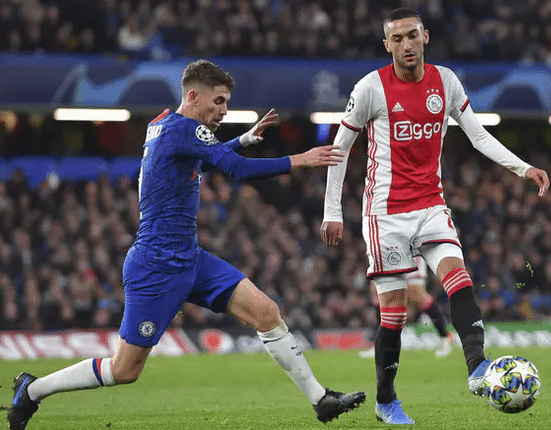