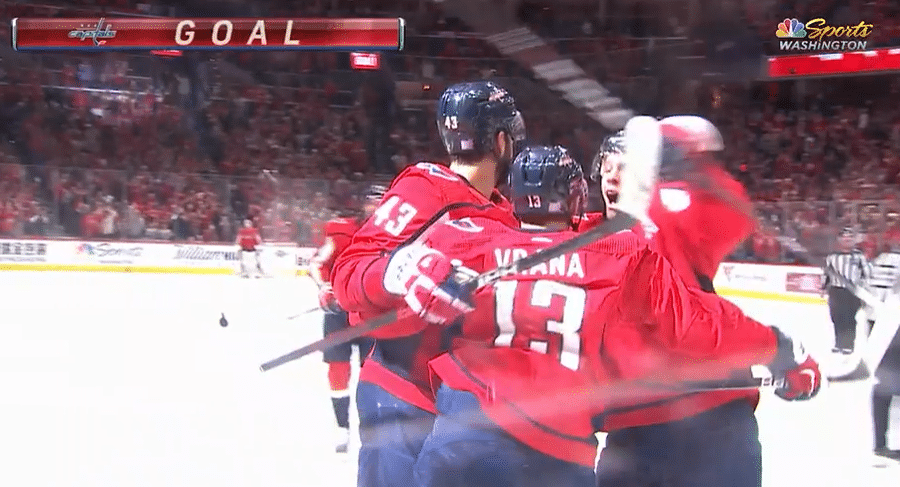 WASHINGTON — Jakub Vrana scored his first NHL hat trick and the Washington Capitals defeated the Calgary Flames 4-2 at Capital One Arena on Sunday for their fourth straight win.

Vrana has five goals in his past two games and nine for the season.

“I’m not that surprised. He has it in him,” Washington’s Lars Eller said of Vrana. “I don’t expect him to score three every night, but he’s got that kind of talent that he can do that once in awhile. I think as he gets more and more experience, we’ll see that more consistently. He’s going to score a lot of goals in this league.”

Eller also scored for Washington (11-2-3), which is 8-0-1 in its past nine games. Evgeny Kuznetsov assisted on two Vrana goals and Ilya Samsonov made 25 saves.

Check this out: VIDEO: Best Saves of the 2018-19 NHL Regular Season
Share: 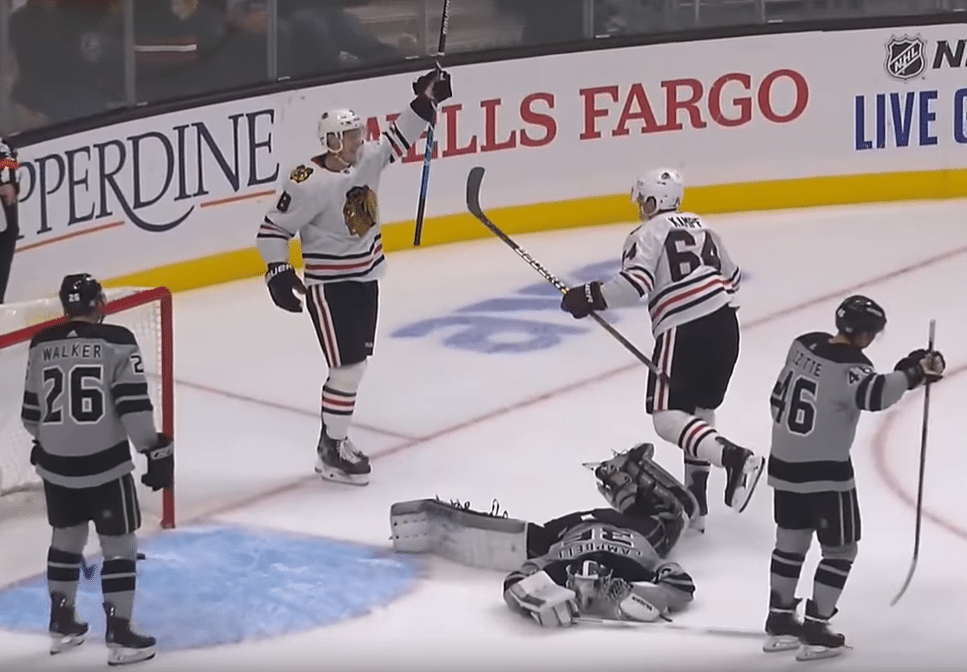